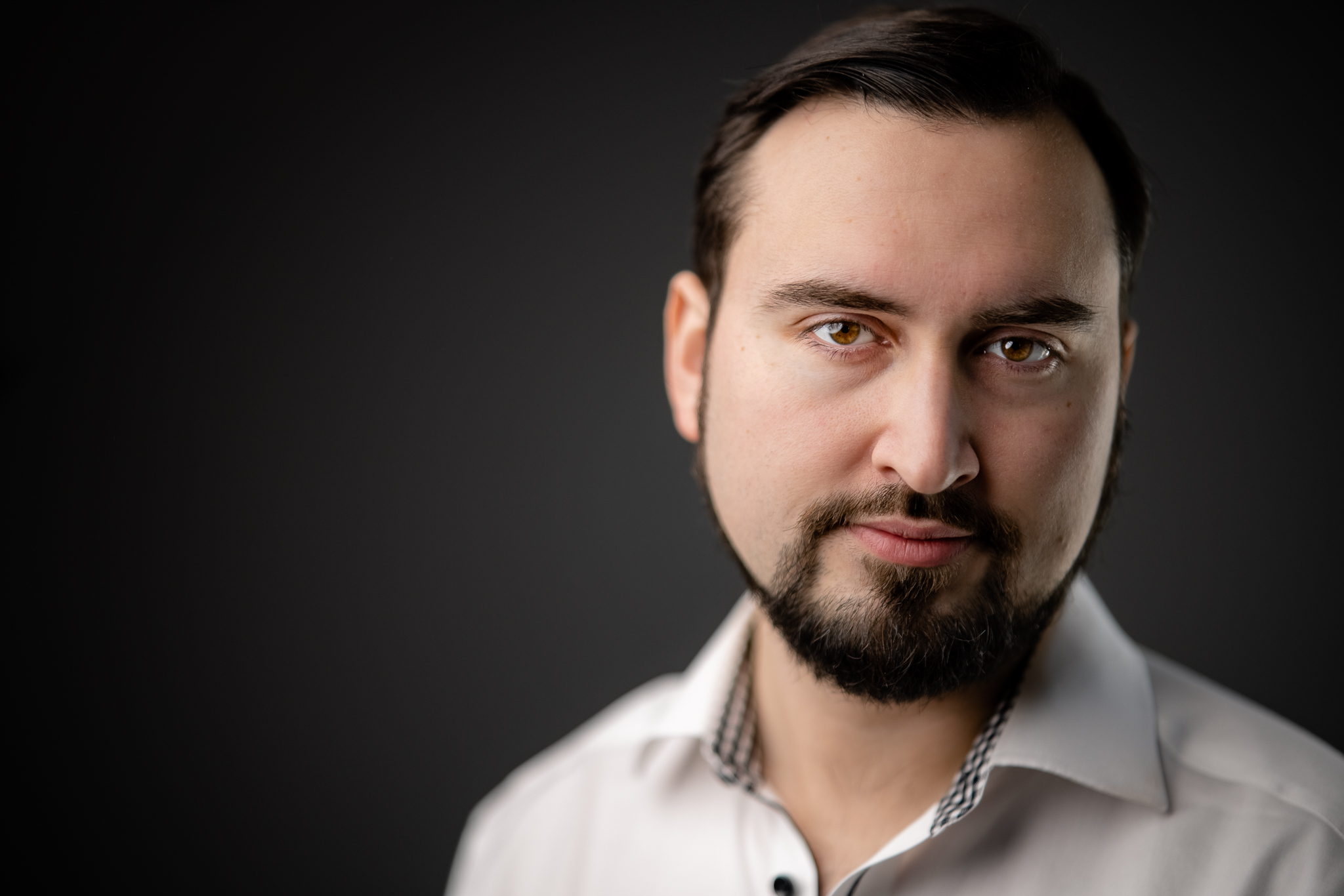 Bruno is a Recipient of the 2019 Eva & Marc Stern Fellowship at SongFest and a Western Canada District Winner of the 2021 Metropolitan Opera National Council auditions. He will be making his return to the operatic stage in 2021 as Zurga in Les pêcheurs de perles with Jeunesses Musicales du Canada.

Performing the role of Jörgen Tessman in Hedda, a brand new opera by Saskatchewan’s own Danika Lorèn in collaboration with Saskatoon Opera and Saskatoon Symphony. Maestro Simon Rivard leads the performing forces for this unique project based on on the beloved Ibsen play.

Western District of the 2021 Metropolitan Opera National Council Auditions. Closed to the public.

Update: Bruno is a Winner of the Western District and moves on to Western Regionals in March 2021. 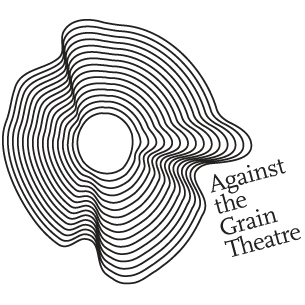 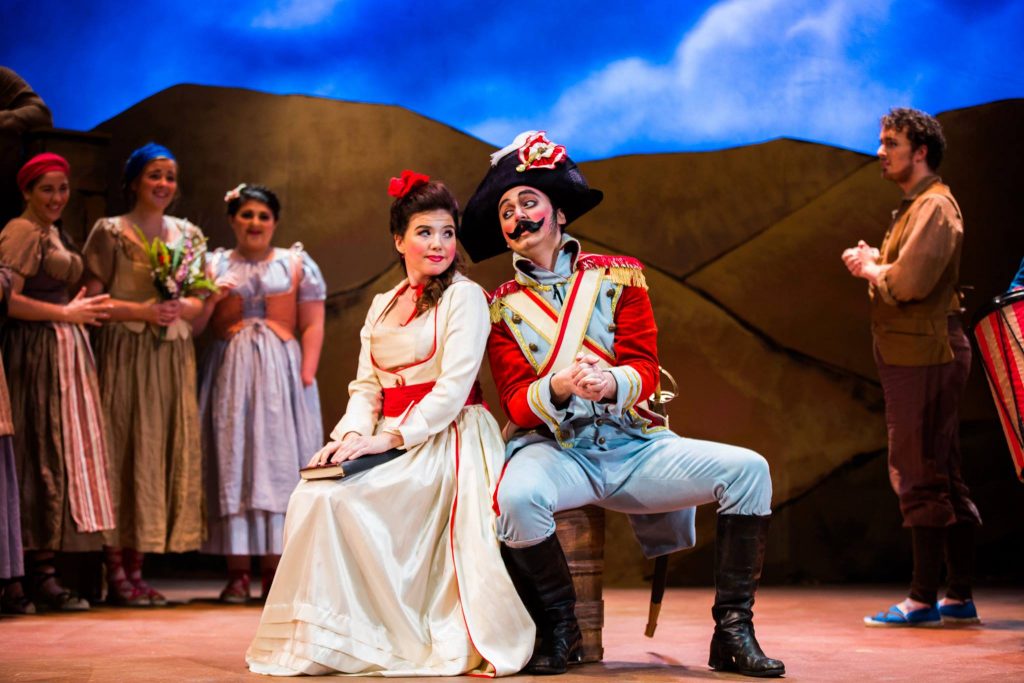 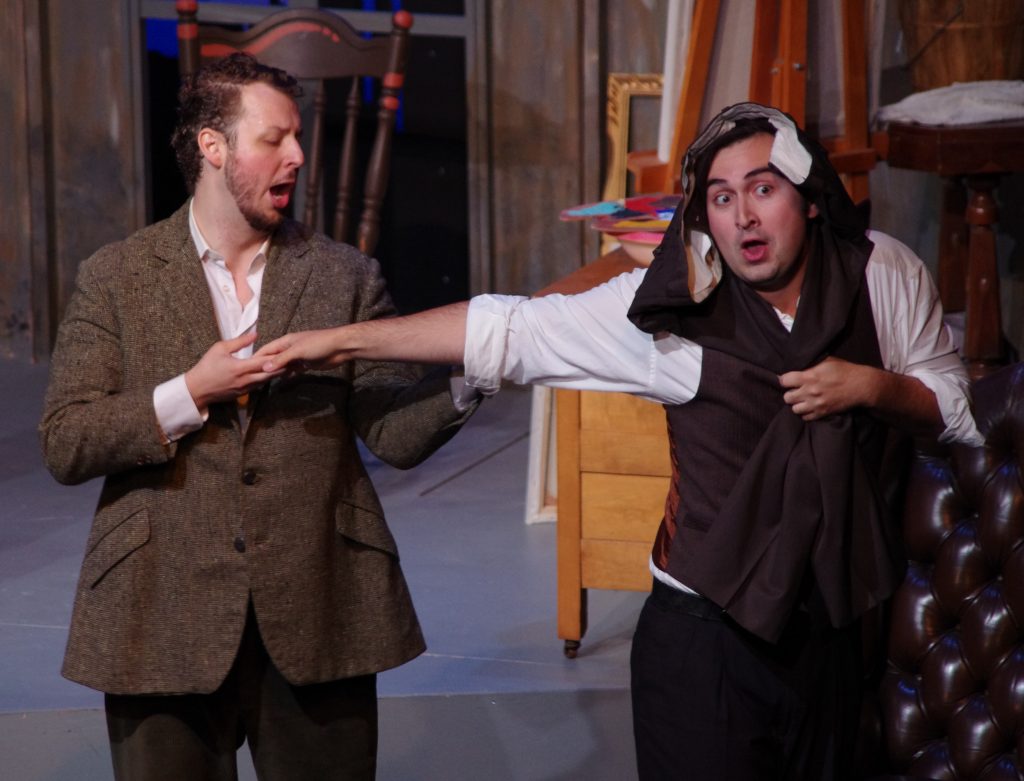 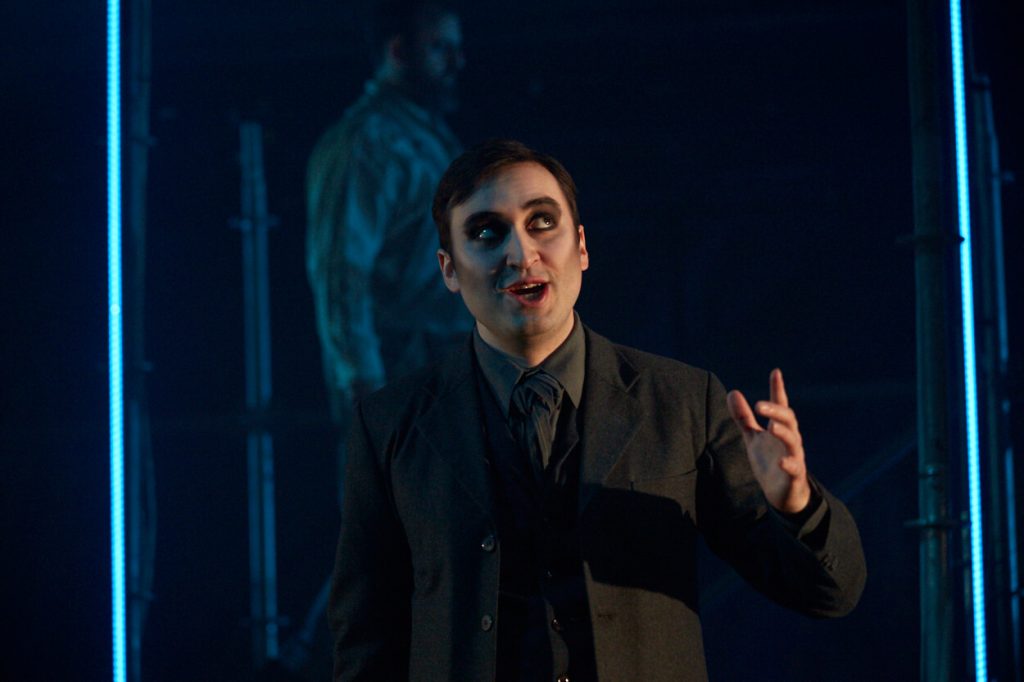 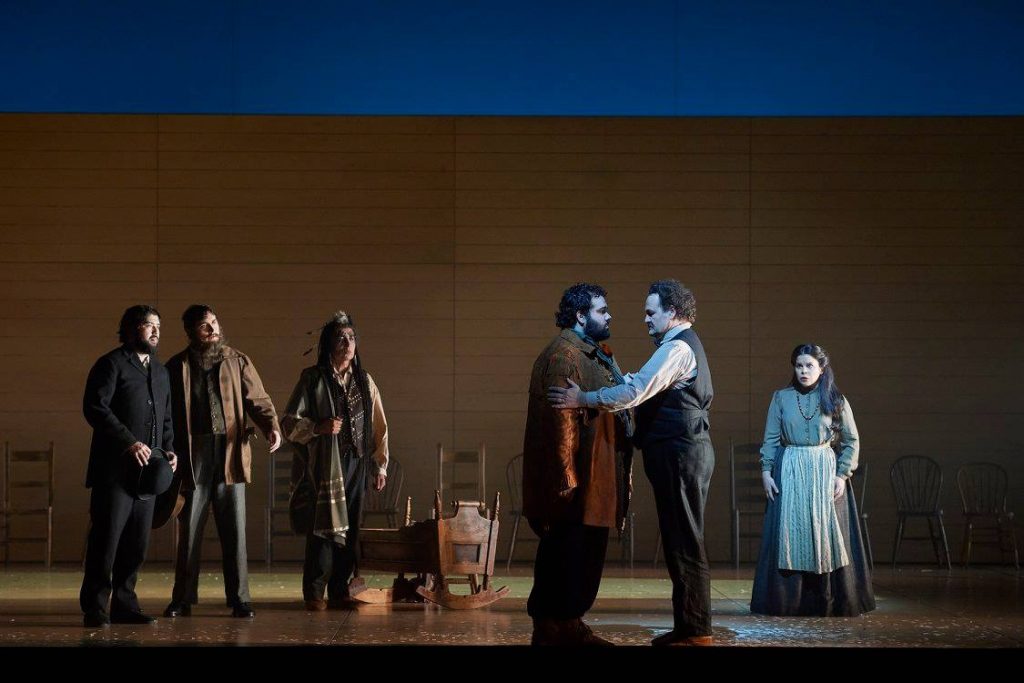 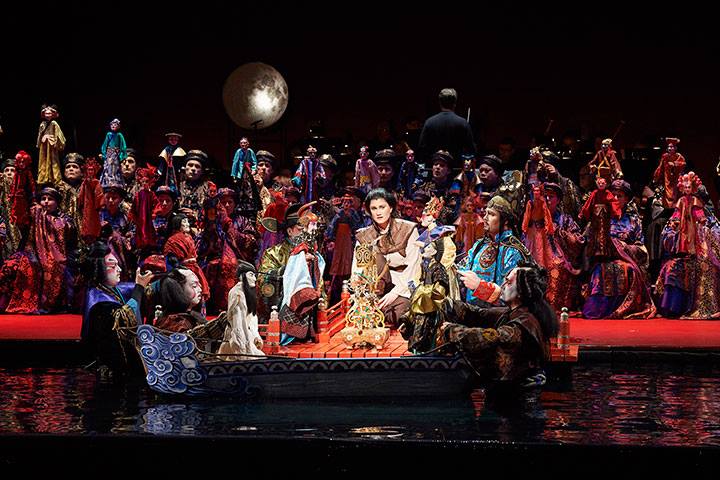 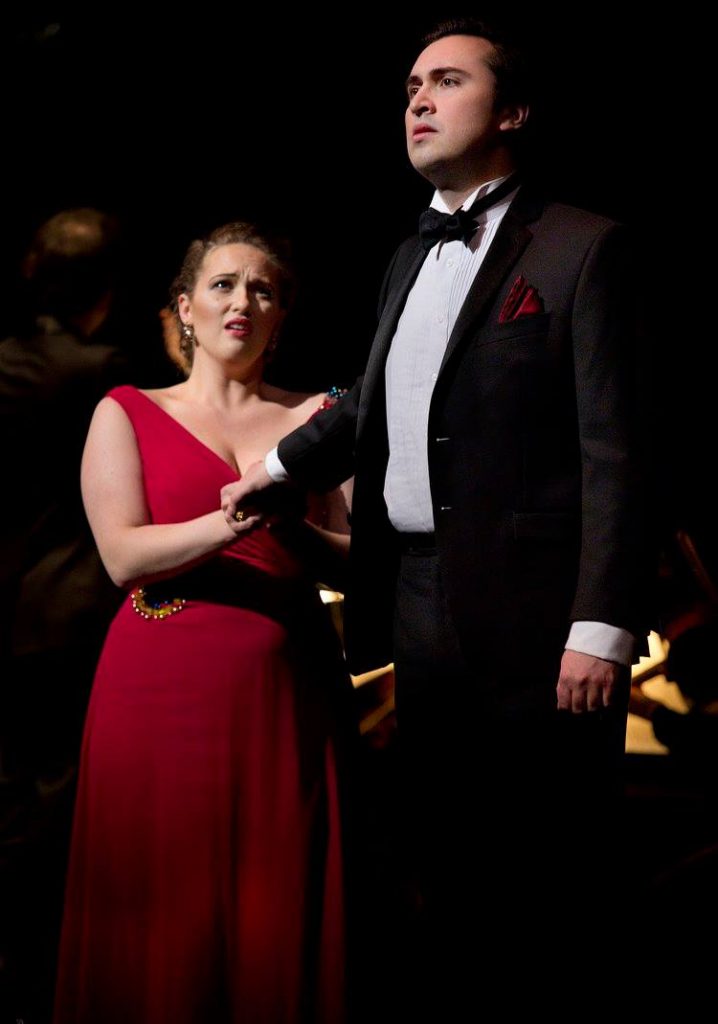